Where You go, I’ll go

Where You stay, I’ll stay

When You move, I’ll move

Five years ago I wanted to leave Greeley, to find a new job somewhere and start new. But God used the lyrics above from one of Chris Tomlin’s songs to show me that sometimes following Him might mean to stay. He still had work for me to do as a single woman in Greeley and a teacher in Platteville. So I stayed. But in January of this year 2016, I heard God clearly say, “Go!” and it will soon be time to leave the life I have poured into for the past 11 1/2 years to follow Him joyfully into a new season.

Before I went on my first date with Steve, I knew 3 things about him: he was an engineer, he lived in Aurora, and he had a cat. Though I was excited to meet him, I had told a close friend, “I’ll never move to Aurora.” As Steve and I began getting to know each other and I started falling in love with him, this became a dilemma for me. “Leaving Greeley would be like ripping my heart out.” This is how I described it last fall. But God works gently in our hearts to soften even the most stubborn parts to conform us to His will.

It was a Thursday morning, January 7th. Steve had not yet proposed, but we knew for sure that we wanted to get married and we knew it would be soon. The night before, we had been discussing possible locations for our future home together. Where could we live so that 1) we could still attend Bethel, 2) I could stay at my job in Platteville, 3) I could continue playing violin with the Longmont Symphony, and 4) Steve would be close enough to his job in Aurora? As we looked at a map and determined driving distances to our four anchor points, I became very frustrated. I could see that there was no perfect solution, that any “in-between” location would require a lot of driving. Driving to get to church, driving to get to work, driving to get to orchestra, driving to get to the store… We would be spread thin. We would be tired. I was frustrated, but I was unwilling to even allow the thought of leaving any one of the things that were most important in my life.

As I arrived at school that morning I began to pray. Without realizing it, my perspective was beginning to change from “What is best for me?” to “What is best for us?” I had messaged a friend about my frustration with the future living situation, and she responded by pointing out that I was trying to keep my life exactly the same except just adding Steve to it. She asked me, “Why aren’t you willing to move?” My first response to this idea was fear. I had not even allowed myself to consider moving because it was something I was determined not to do. I was comfortable here and did not want that to change. But a crack was forming in my resolve. I took a deep breath and asked myself, “What if I moved?” Posing the question as a “what if” made it somehow less threatening. What if I moved to Aurora? What would that look like?

The rest of the day the Lord continued to gently, yet deliberately, soften my heart. To do that, He had to release my hold on 3 areas of my life that I had been trying to control and “protect” from change: 1) the Longmont Symphony, 2) my teaching job at Platteville Elementary, and 3) my community at Bethel Baptist Church.

What if I moved to Aurora? Surely there is another orchestra similar to the Longmont Symphony! I e-mailed my conductor and asked him. By lunch he had responded with two orchestras in the Denver area with a similar playing and performance level as the LSO. One of them was only a 30 minute drive from Steve’s house.

What if I moved to Aurora? After lunch as I was organizing papers in my classroom, God brought to mind something that I had forgotten about: I’ve had a desire to teach at a Christian school at some point. When I was in college, that was my plan. But then I student taught in a rural public school and my heart was tugged to reach out to those kids from nonChristian homes. So I decided that I felt called to start out teaching in a public school, but that I could see myself switching to teach at a Christian school later. What if this is the time for that? I couldn’t believe it, but I actually started feeling excited about change. (As it turns out, God had a different plan for my future, as I will be teaching music and violin classes to homeschool students through the Cherry Creek School District!)

My plan broke to pieces as I embraced God’s better plan for my future. Finally, my heart was at peace. When I thought about the future, I saw Steve and me together. Not spreading ourselves thin half across the state, just free to live wholeheartedly in one place. When Steve called that evening and I shared my decision to move to Aurora with him, he was speechless (but overjoyed!). The night before I had adamantly declared that I would not leave Bethel and my job and my orchestra. And now I want to move to Aurora. I want to move to Aurora. The exact thing I had said I would never do.

Since that day, God has continued to bless this decision. When we shared it with my parents and Steve’s parents, we received full support, encouragement, and prayers for the unknowns and changes. As I drove into Denver in the weeks that followed, I experienced an exhilarated feeling in seeing the buildings of downtown Denver rising up and growing closer as I came near. In my weekend visits to Steve’s house, I have embraced driving to and learning new directions and streets and locations. I have shared in the excitement of preparing Steve’s house to become our house. And I have realized that Aurora, with Steve, is where I feel most at home. I have trusted the Lord and watched as He practically placed a new job in my lap for next year and as He has worked out so many details for our wedding in such specific ways, it is amazing!

When God guides us in a new direction, He never leaves. His guidance continues–gently, lovingly, graciously. But there is also the sorrow of letting go, the grieving of the end of one season before a new one can start. I have come home after wonderful orchestra performances only to break down in tears because I know it is one step closer to the end of my time with the LSO. I have looked out across the congregation at Bethel as I help lead worship and felt sorrow in leaving soon because I can see how deeply connected I have been in ministry and the lives of people in the church. The morning I told my principal about the move, I took one step into the school building and collapsed tear-filled into a coworkers arms because it’s hard to say goodbye. And I cried as I wrote my resignation letter, remembering all the memories and growth I’ve had as a teacher at Platteville Elementary.

In some moments I mourn the end of this season, but in many more moments I rejoice with anticipation for what’s to come. In all of these things, I am sure of this: that God is always good and that He is now leading me to share life in marriage with Steve…in Aurora. And I will follow. 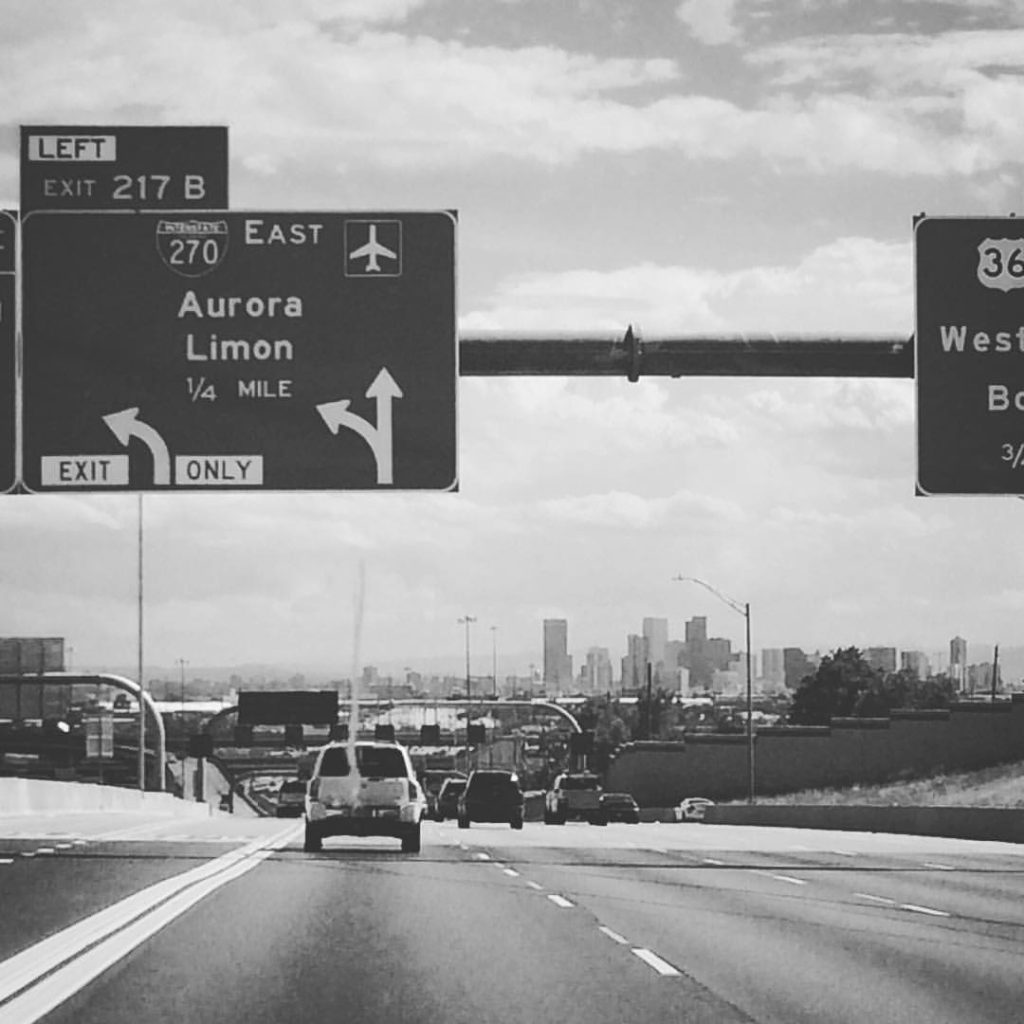